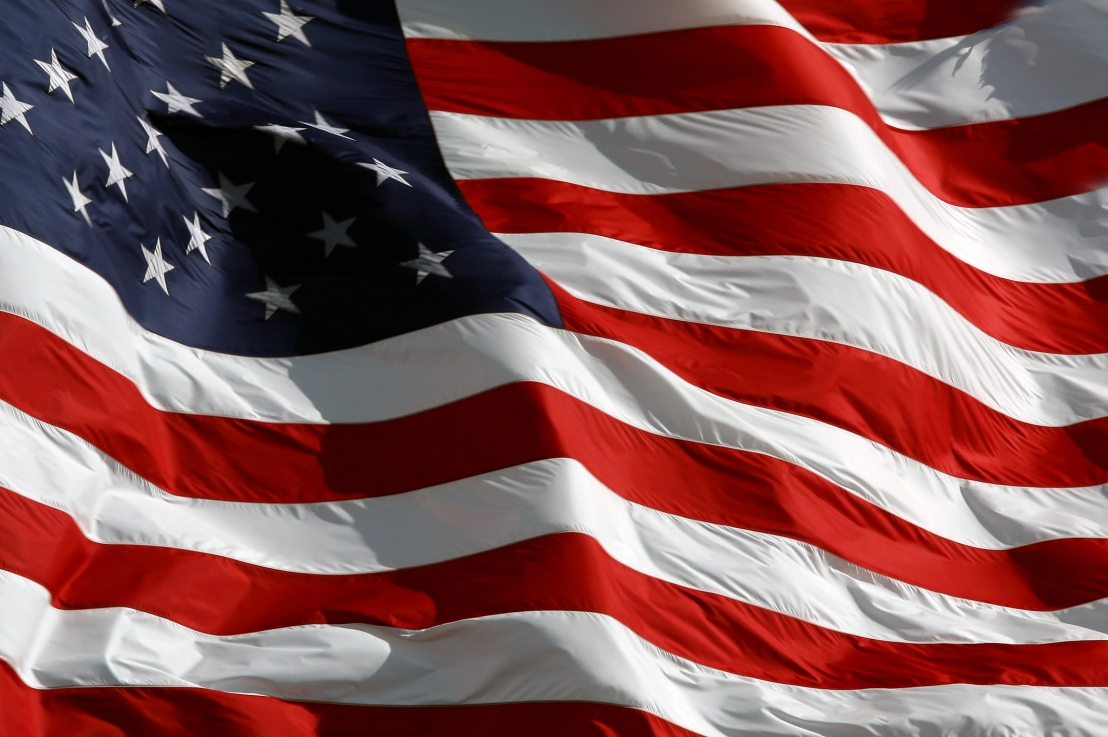 On February 28, 2010, I assisted in the placement of a wreath at the Tomb of the Unknown Soldier in Arlington Cemetery – a humbling honor.  As we stood in hushed silence, the U S Capital could be seen in the distance to the left of the Monument.  At that time, Congress debated legislation that I believed worked contrary to the freedoms our fallen soldiers fought so valiantly to preserve.  As taps played, I reaffirmed my commitment to God to work even harder to protect the freedoms and rights of all Americans.  This commitment is what motivates me to serve you and to represent you on the Madison City Council.

Count Down to Election Day